is a musician of rare gifts who has successfully transitioned her career from that of instrumentalist to that of singer. After finishing her cello studies with a Masters in Performance at McGill University in Montreal and Soloist Degree at The Royal Danish Academy of Music, she later studied at the University College of Opera in Stockholm and with Anna Larsson, Kerstin Meyer and Edda Moser.

Since establishing herself as a professional singer, Amelia has appeared at the Algiers 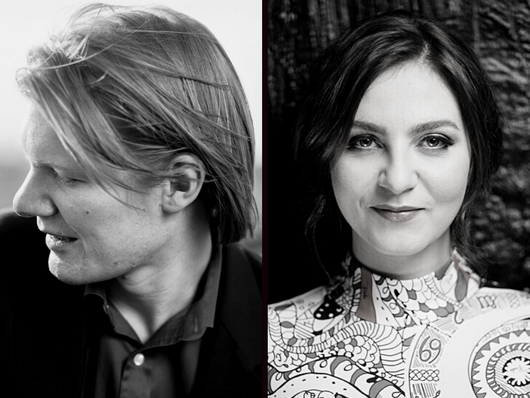 In 2000 Johan Ullén was selected as “Artist in Residence” with the Swedish Radio P2. During this time he made a substantial amount of recordings and live concerts that were broadcasted all across Europe. He has also performed as a soloist with several Swedish orchestras and performed at stages in Europe, the US and South America.